Letter of protest over shipping problems in Lemnos and Agios Efstratios 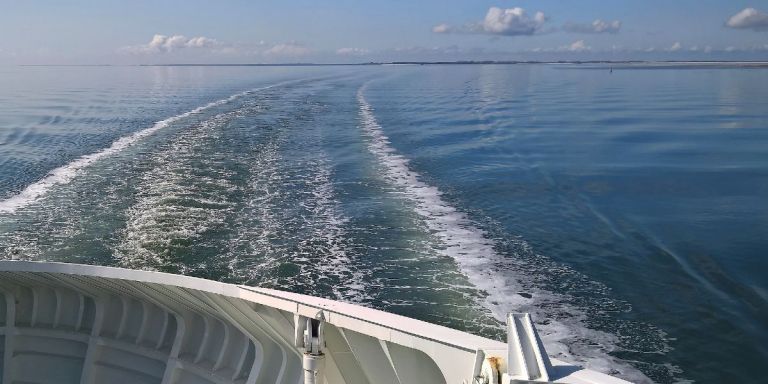 The case of passengers who were forced to travel by another ship to another destination, several kilometers away from the port to which they were originally going, is typicalSHARE

A letter of protest to the Ministry of Shipping and Island Policy over the very serious problems that arose in the ferry connection of the islands of Lemnos and Agios Efstratios are co-signed by the Mayor of Lemnos Mr. Dimitris Marinakis, the Prefect of Lemnos Mr. Angelos Vlatas and the mayor of Agios Efstratios Ms. Maria Kakali.

In their letter, the Prefect and the Mayors of the two islands call for immediate measures to resolve the very serious problem that has led to great inconvenience to residents and visitors of the islands, as a ship was launched on the line Lavrio-Agios Efstratios-Lemnos-Kavala, which is unable to run the routes smoothly, resulting in severely affecting tourism, but also those other travelers served by the ferry. The case of passengers who were forced to travel by another ship to another destination, several kilometers away from the port to which they were originally going, is typical.

And most importantly, given the recent breakdown, there are also issues for passenger safety.

Therefore, the inspection of the ship is requested by a staff of the Ministry and its immediate replacement, with the launch of a ship capable of running smoothly for the rest of the tourist season and until a final solution is found.

The local authorities are willing to exhaust all legal means in order to defend the right of islanders and visitors to travel without being confronted with such unacceptable phenomena.