Mytileneos: Α strong recovery in the economy is coming

“The day after the pandemic will not happen suddenly in one day. It will take place gradually and it will take a sufficient period of readjustment,” stressed the president and CEO of Mytilineos 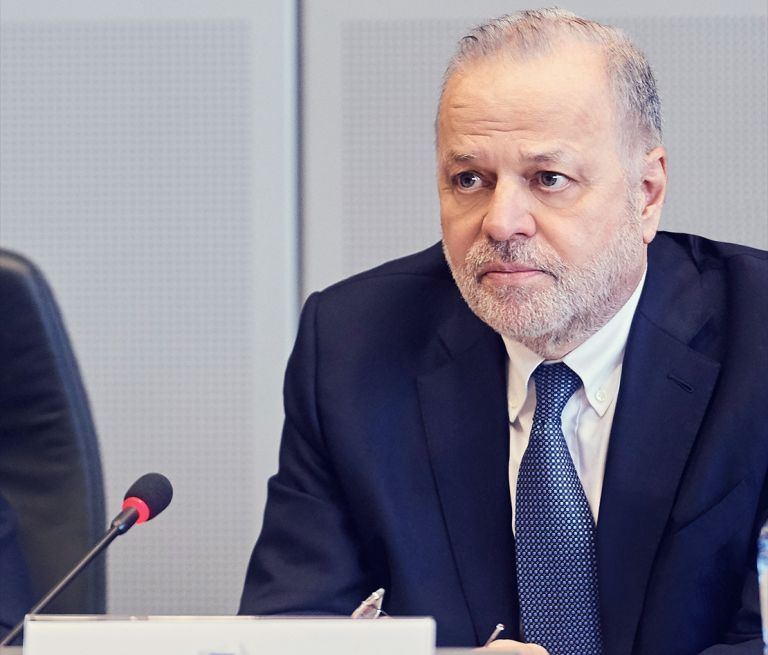 The day after the pandemic and the dynamic rebound that will follow, but also the new productive model that the country needs which should combine innovation, production, services and skills, were mentioned by Evangelos Mytilineos in an interview with Kathimerini.

“The day after the pandemic will not happen suddenly in one day. It will happen gradually and will require a sufficient period of readjustment. When we get there, everything will be better than in the preCOVID era: people who are more aware , less selfish, with joy for life and creation and family and personal relationships, and with an economy that will develop very dynamically, as it did after the Second World War,” claims the president and CEO of Mytilineos.

At the same time, Mr. Mytilineos pointed out that “Greek companies withstood a multi-year fiscal and credit crisis with the banking system neutralized. A few did not succeed. But many have succeeded, and through admirable business skills they were “forced” to develop, they now have “antibodies” to this crisis as well. I have great confidence in the future of Greek companies and now also of banks.” He pointed out that the resilience of processing and exports is just one example of the big rebound that will follow.

Special mention was made by Ev. Mytilenean on the subject of the Recovery Facility. “It is a fact that the resources of the Facility amount to a very important sum for our country. If we include leverage in this amount, then without exaggeration we can reach a number that may be close to the current – reduced due to crisis – GDP. However, this amount must be absorbed within a very narrow time frame. The Greek government has already compiled the list of proposed actions, while their relevant cost assessment has been carried out. What is needed is speed and efficiency in the tendering, licensing processes where required, but also as concerns assignment. Let us not be consumed by the bureaucracy and let us not start the sterile confrontation and controversy in the face of such a national wager. In order to succeed, we need the mobilization of all forces . “