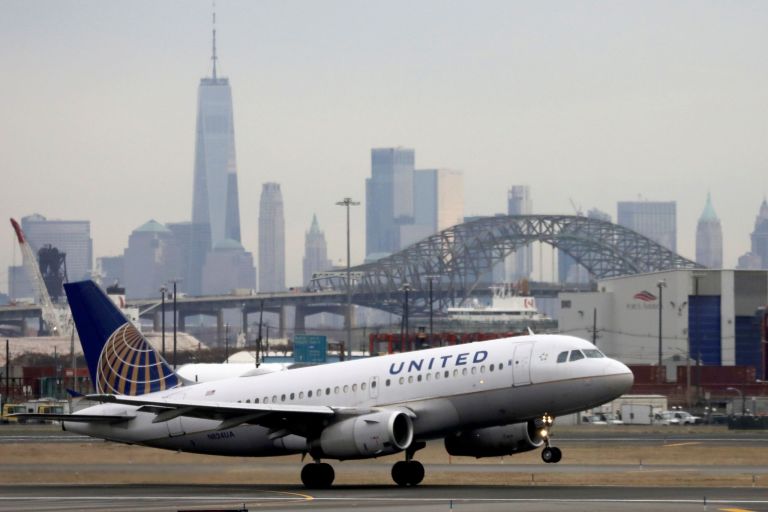 The Minister of Tourism Haris Theocharis met with senior executives of “American Airlines” and “United Airlines” and discussed the opening of Greek tourism for the 2021 season, in the context of his contacts during his trip to the USA.

The health safety of travelers and the simplification of formalities were discussed in detail, in order to encourage the tourist flow to Greece in the coming months. Representatives of the two companies assured the minister that they have already planned to increase direct flights to Greece from various US cities.

Concluding his contacts with the representatives of the two airlines, Mr. Theocharis stated that “I am extremely satisfied with the response of the opening of Greek Tourism to the American market. After Delta Airlines, we had substantive discussions with the other two major US airlines, American Airlines and United Airlines. Representatives of both US carriers showed intense interest on the part of their passengers to travel to Greece, with a large number of bookings for the immediate future. It is indicative that “American Airlines” has planned more seats for Greece for this year, compared to 2019. But “United Airlines” announced that it is adding a completely new route, from Washington DC to Athens. “These moves prove in practice that Greece remains at the top of the preferences for American tourists.”

More specifically, “American Airlines” is the only airline that connects Athens with three different US airports (New York, Chicago, Philadelphia). United Airlines is particularly pleased, as the flight from Washington DC, which is a new flight, along with that from Newark, show very good sales mobility.

It is also noted that the representatives of the companies pointed out that Greece presents the highest recovery rate of all European countries.