Pitsilis: “30,000 inspections will be carried out this tourist season”

The General Secretary of Public Revenue Giorgos Pitsilis has announced that… 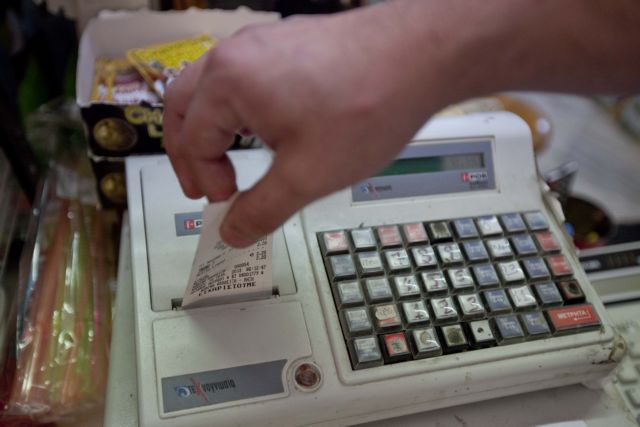 The General Secretary of Public Revenue Giorgos Pitsilis has announced that about 30,000 audits are scheduled to be carried out during this tourist season, in an effort to combat tax evasion.

Mr. Pitsilis told the Praktorio 104.9 FM radio station that tax inspectors will not be auditing businesses in their own city, but rather they will travel to other cities in Greece. He explained that this measure was introduced so that the inspectors are not ‘affected by social relations, which are understandable’.

Asked about the decision to shut down for 48 hours any business caught not issuing receipts, Mr. Pitsilis responded that the aim is not shut down the entire market amid the tourist season, but rather to be used in serious cases as an example.

Later on in the interview, the GS underlined that any instances of corruption among the inspectors will not be tolerated and has called taxpayers to file a complaint if they are being pressured or blackmailed.

Finally, Mr. Pitsilis urged shoppers to ask for receipts, since the cost from tax hikes is often two or three times more than what is being saved. He added that it is shameful to tolerate or be complicit with those who profiteer at the expense of society.