Two-day shut down for businesses not issuing receipts

The General Secretariat of Public Finances has announced that any businesses… 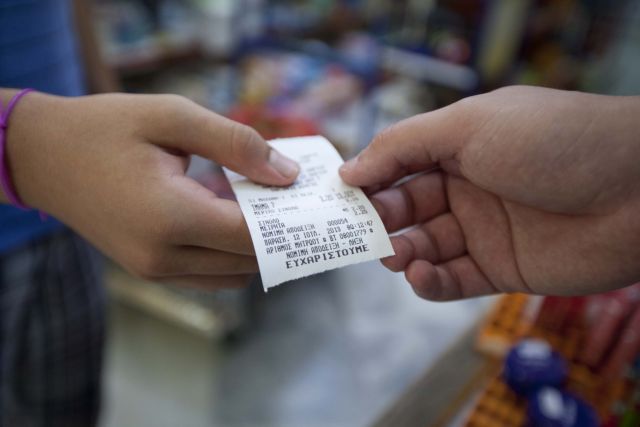 The General Secretariat of Public Finances has announced that any businesses or stores caught not issuing receipts will be faced with a 48-hour shut down, on top of stricter fines.

According to the official statement, the 48-hour shut down will come into effect if the business is found to not have issued 10 receipts or not issued receipts with a value over 500 euros.

Following inspections, which may be carried out at any time during the week, tax officials will must inform local police and request support in order to enforce the shut down.

The aim, according to the official release, is to tackle tax evasion with measures beyond fines, particularly in tourist areas.