In its latest study on the economic sentiment in Greece, the Foundation for Economic… 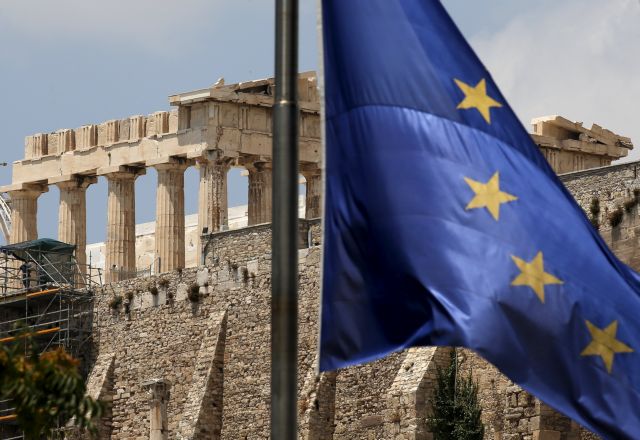 In its latest study on the economic sentiment in Greece, the Foundation for Economic & Industrial Research (IOVE) documented a minor improved in June, coupled with a further decline in consumer trust.

Specifically the Economic Sentiment Index grew 90.0 in July, from 89.7 in June and 82.1 in July 2015. This improvement has been attributed to the growing expectations in tourism and hotels. On the contrary, IOVE’s study indicates that consumer trust has further declined.

At present issues that might affect the ESI – such as the Brexit, international developments and taxes in Greece – have not yet had a major effect on the expectations of Greek households and businesses.