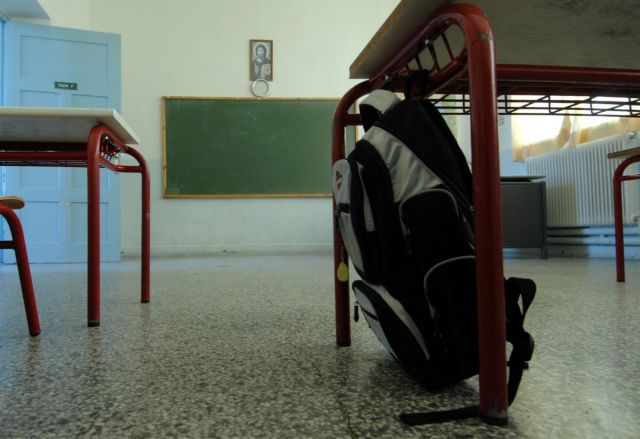 The Ministry of Education has decided to reduce the number of secondments by 30%, in an effort to support schools that are short-staffed.

Rather than focus on schools though, the Ministry will be reevaluating secondments at political and ministerial offices. As such, the Ministry has called political parties and Ministries to decide on the teachers whose secondment will be lifted, by the 10th of August.

According to official data from the Education Ministry, there were 371 seconded teachers in February 2016, with 241 serving in local government, 127 in MP offices, 74 in the Church, and 62 in political parties.