Rate of homelessness soars in recent years due to the crisis 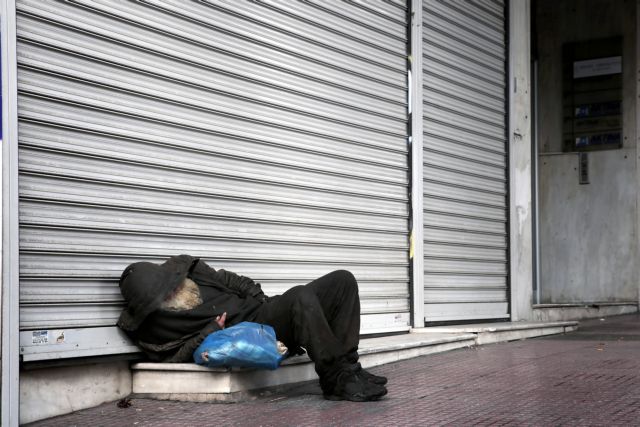 A recent study carried out by the Municipality of Athens shows that the rate of homelessness has soared in recent years. The main reason cited by respondents for being homeless was unemployment, with 70.6% stating that they lost their job within the past five years.

About 3 in 10 refuse to be accommodated at any shelters offered by municipalities o other bodies, with paper work and bureaucracy cited as the main reason. Other reasons include the difficult conditions in the shelters, restrictions and coexistence with others.