Mouzalas: “Refugees will be distributed throughout Greece” 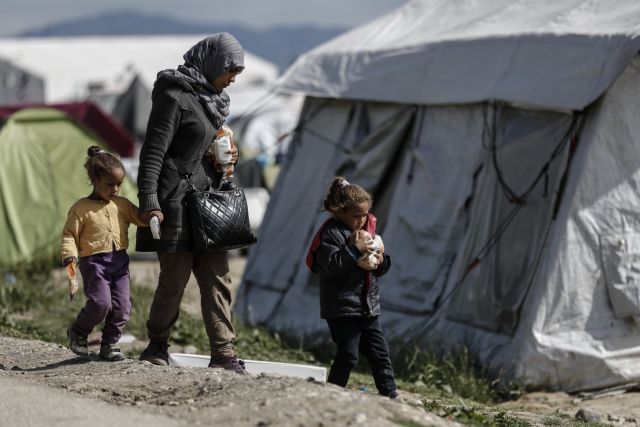 The Alternate Minister of Migration Policy Yannis Mouzalas announced that construction of new accommodation centers will begin at the end of June, based on the design at Eleonas.

In a Tuesday morning interview for ERT, the Alt. Minister explained that most of the temporary accommodation centers will shut down in September. Mr. Mouzalas underlined that refugees will be distributed across Greece, based on geographic and population data.

During the interview Mr. Mouzalas noted that following the evacuation of the informal camp at Idomeni, the government will aim to move the refugees from Elliniko, as soon as space is available elsewhere.

According to the Migration Policy Minister, about 50 applications for asylum are examined every day, with teams to begin visiting accommodation centers as of the 6th of June.

In relation to criticism that Greece has struggled to address the refugee crisis, Mr. Mouzalas argued that last year there were no accommodation centers and the government was forced to manage about 60,000 refugees within two and a half months, after the northern border with FYROM shut down.

Finally Mr. Mouzalas underlined the need for the West to develop a policy for migration, as he estimated that the situation will continue due to the ongoing conflicts, poverty and climate change.