Government troubled over reactions from raising VAT on the islands

The decision to raise the VAT on islands, as part of the recent Eurogroup agreement, has sparked major controversy within the… 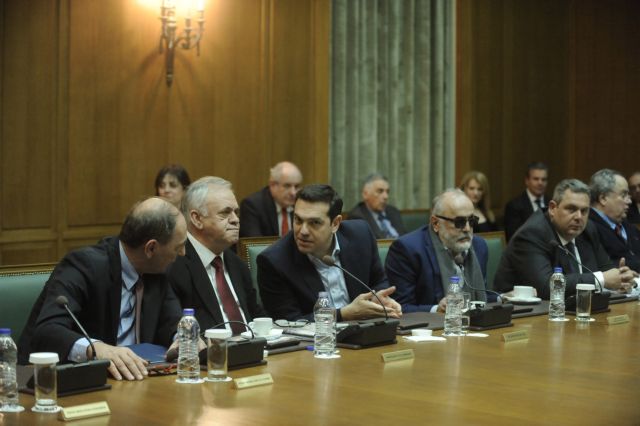 The decision to raise the VAT on islands, as part of the recent Eurogroup agreement, has sparked major controversy within the coalition government. This was evident by the statements made by the President of Parliament Nikos Voutsis and the Minister of National Defense Panos Kammenos, suggested that the hike may be unconstitutional.

During Thursday’s press conference at the Finance Ministry, Alt. Minister Giorgos Hourliarakis commented that the government priority is to support vulnerable social groups, irrespective of whether they reside on the islands or mainland Greece. Mr. Houliarakis added that all legislative acts have been approved by the State Legal Council.

Government spokesperson Olga Gerovasili added that the bailout review would not conclude unless the legislation on the super fund and fiscal adjustment mechanism were enacted, revealing an ambivalent feelings from the government majority in Parliament.

As part of its repeated calls for early elections, main opposition party New Democracy has argued that the government should resign if it cannot take ownership of the measures and policies being implemented. In response, the government aims to counter these arguments with initiatives such as setting up the social solidarity fund.