Official announcements expected on the tomb of Aristotle 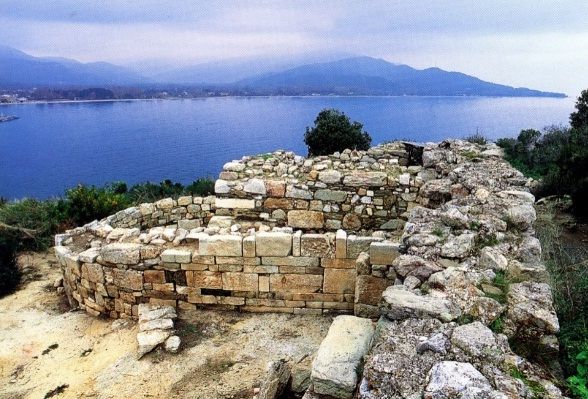 A domed building and altar that was discovered in the ancient city of Stagira in 1996 is likely to be the tomb and monument of ancient Greek philosopher Aristotle. A report in the Kathimerini newspaper, the official announcements will be made on Thursday, at the international conference on Aristotle.

Archeologist Kostas Sismanidis, who was worked on the dig in ancient Stagira, where the philosopher was born in 384 BC, explained that while there is no proof that the tomb belonged to Aristotle, there are very strong indications to support such a claim.

According to Sismanidis the location, view and other construction details strongly indicate that the building was used as a tomb for the great philosopher.