Suspect arrested for attempting to sexually assault women in Marousi 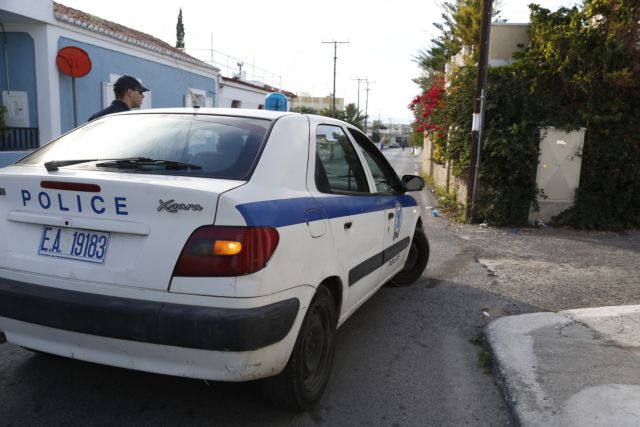 The police announced that it arrested a 30-year-old man on Wednesday morning for attempting to sexually assault women in Marousi.

According to the police report, two attempted assaults took place on Monday, while a third attempt was carried out on Wednesday morning in the area. After the latest victim escaped, she promptly reported the attack and a motorcycle police patrol later apprehended the 30-year-old man in the area.

The suspect has scratches on his arms and had a roll of tape, which he used to gag his victims. After being taken to the local police department, his victims identified him as the attacker.