OAKA basketball stadium to be renamed after Nikos Galis 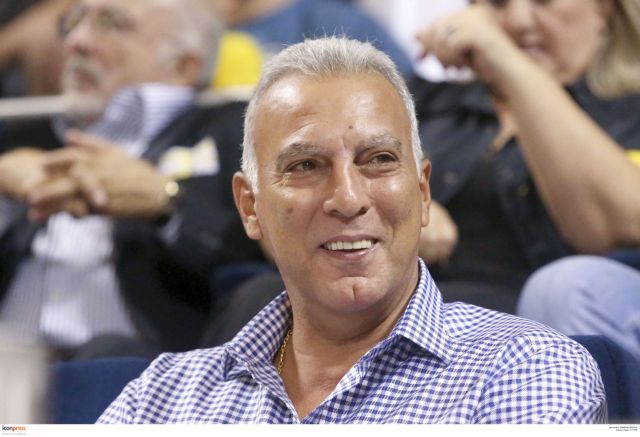 The Deputy Minister of Sport Stavros Kontonis announced that the basketball stadium at the Olympic Athletic Center of Athens (OAKA) will be renamed after Nikos Galis, who is regarded as the greatest basketball player from Greece.

Mr. Kontonis explained that this was the least that the Greek government can do to honor an athlete who set the foundations for Greek basketball, some thirty years ago, which had a major impact on the lives of all athletes that came after him, irrespective of sport.

In a statement after the ministerial announcement, Galis thanked the State for the initiative and major honor. The legendary basketball player added that he believes that his generation of players offered a lot to the youth and Greek society.

Nikos Galis, who has been named as one of FIBA’s 50 Greatest Players and is an inaugural member of the FIBA Hall of Fame will later be received by Prime Minister Alexis Tsipras.