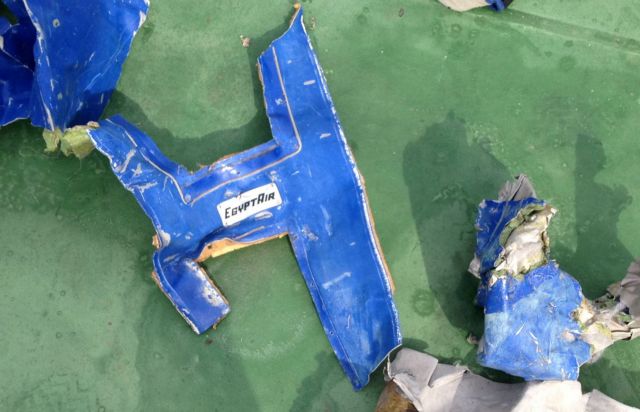 The search for the black box flight recorders of EgyptAir’s A320 Airbus that crashed in the Mediterranean Sea last week continues in an area about 290 kilometers north of Alexandria.

So far the search has not been successful, aside from some life jackets, passenger items and debris from the aircraft being recovered. Without any clear indication as to what caused the fire inside the aircraft, Egyptian authorities are hoping to get answers from the on-board flight recorders.

Meanwhile, Egypt has challenged the reports from Greece regarding the aircraft’s flight. Last week Greece’s Minister of National Defense Panos Kammenos told journalists that the Airbus made two sharp turns while plummeting. Egyptian authorities have refuted this statement, claiming that they did not detect any turns after the Airbus entered Egyptian airspace.