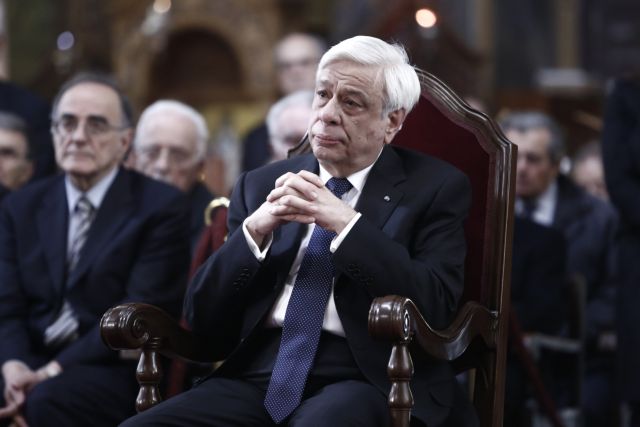 The President of the Hellenic Republic Prokopis Pavlopoulos has traveled to Israel at the invitation of his Israeli counterpart Reuven Rivlin.

During his three-day visit – between the 29th and 31st of March – the President will meet with his counterpart Mr. Rivlin on Wednesday (9:30), followed by the Holocaust Museum.

The Greek President will also be presented with an Honorary Doctorate in Law from the Hebrew University of Jerusalem. Later on in the evening Mr. Pavlopoulos will meet with the Speaker of the Knesset, Yuli-Yoel Edelstein and attend a dinner.

On Thursday, the Greek President will be received by Patriarch Theophilos III of Jerusalem. Mr. Pavlopoulos will also meet with members of the Greek community of Jerusalem and the Greek association of Holocaust survivors.

The Greek President’s visit in Israel will conclude on Thursday after a 4:15 meeting with Prime Minister Benjamin Netanyahu.