The president of main opposition party New Democracy Kyriakos Mitsotakis has taken the initiative to visit Idomeni, where… 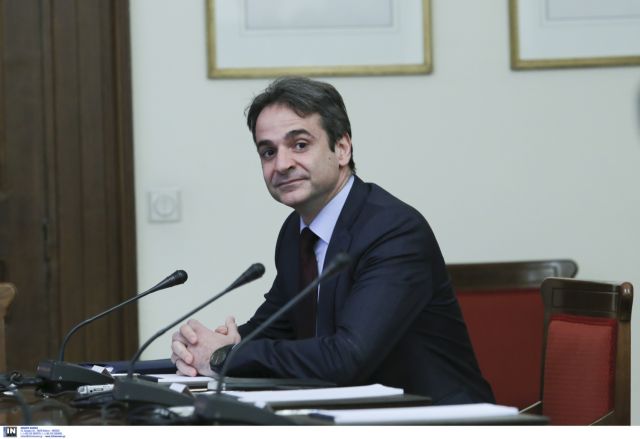 The president of main opposition party New Democracy Kyriakos Mitsotakis has taken the initiative to visit Idomeni, where thousands of refugees have gathered in a desperate attempt to cross over into FYROM.

Mr. Mitsotakis has argued that the “fake humanism of Mr. Tsipras has sunken in the mud of Idomeni” and was highly critical of the government’s inadequate accommodation of refugees in appalling conditions, as well the inefficiency in guarding the Greek side of the border.

The main opposition leader has further accused the Prime Minister of lacking any strategy in the management of the refugee crisis, claiming that the unprecedented crisis has been underestimated. To this the New Democracy points out that Greek authorities have not made any distinction between refugees and economic migrants, nor articulated a coherent policy to deter any illegal crossings, which has in turn encouraged human traffickers from preying on the refugees.

According to Mr. Mitsotakis the upcoming EU summit planned for the 17th and 18th of March is especially critical and has pledged to support Greek interests and positions at the upcoming summit meeting of the European People’s Party.