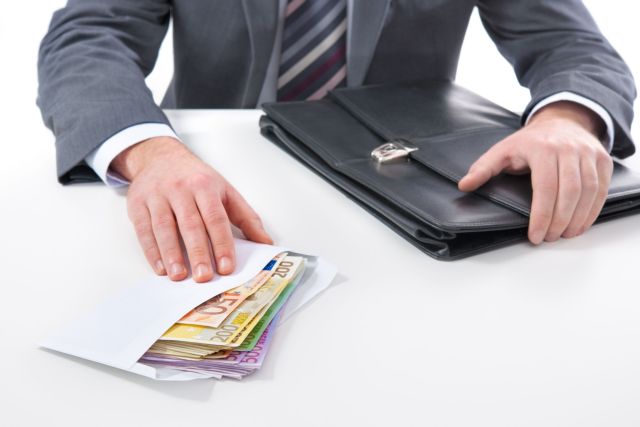 The Alternate Minister of Finances Tryfon Alexiadis announced that the public revenue not collected as a result of tax offenses in 2015 amounts to 76.6 million euros, in response to a question posed by New Democracy MP Christos Boukoros.

According to Mr. Alexiadis, in the 11,359 pre-audits carried out by the relevant public revenue inspection services (YEDDE), a total of 3,159 businesses were found to have carried out violations wirth 5,738,764.06 euros.

In an additional 149 investigations, primarily involving tax evasion, the government agency estimated that 76,600,689.36 euros worth of public revenue was not collected. VAT-related fraud amounts to 71,714,390.85 euros.

Furthermore, the Alternate Minister noted that the Financial and Economic Crime Unit (SDOE) carried out 24,273 inspections and documented 421,029 violations in 10,496 cases, with the average rate of offence being 43.24%.