Theoharis resigns from the River’s spokesperson in Parliament 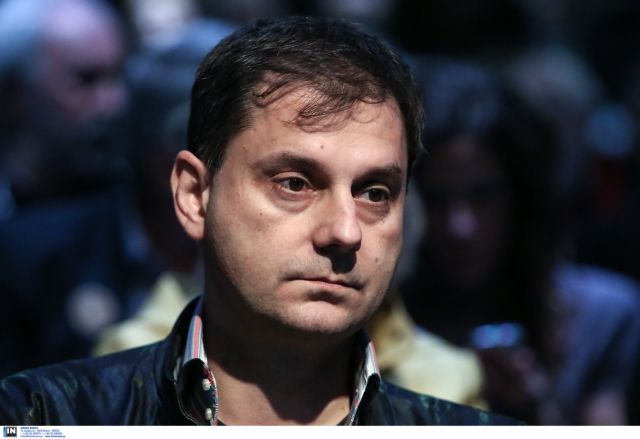 The River MP Harris Theoharis has announced his decision to step down from his position as the opposition party’s spokesperson in Parliament, following his public clash with Stavros Theodorakis at the party’s recent conference.

In his statement, Me. Theoharis explained that he took the decision to step down after he realized that no decisions for the party’s “meaningful rebirth and reestablishment” were taken at conference.

Mr. Theoharis also expressed his hope that the recently reelected Mr. Theodorakis will take the necessary initiatives “to change the party’s fate before it is too late”.

MP Giorgos Amyras, along with Spyros Danellis, have been appointed as the replacement of Mr. Theoharis as The River’s parliamentary spokesperson.