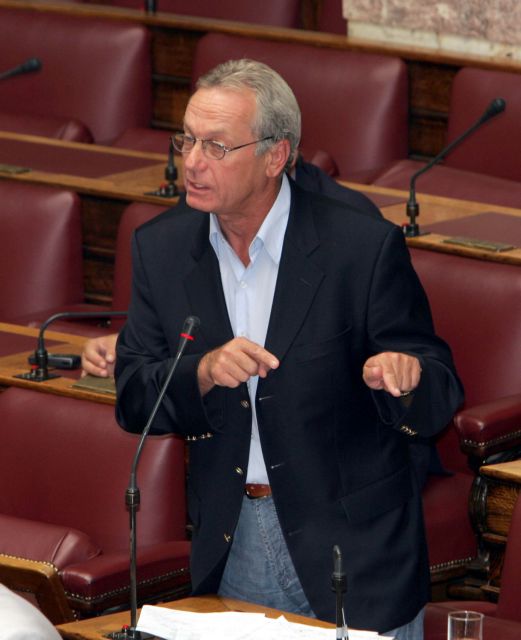 Mr. Sgouridis will likely be replaced by someone from the Independent Greeks, with rumors suggesting that party spokesperson Marina Chrysoveloni is the likeliest candidate.

In a statement following his resignation, Mr. Sgouridis noted that he will continue to support the coalition government as the only hope for the people and the country, in face of the moral and financial crisis it faces.