On Thursday the Athens Stock Market Exchange plunged by a further 7.35%, with total losses since Tuesday approaching 13… 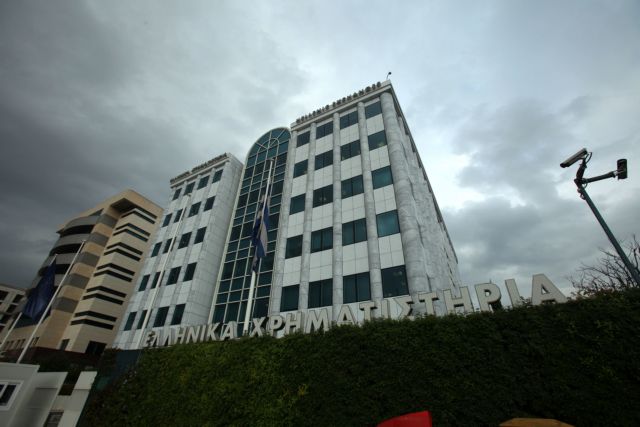 On Thursday the Athens Stock Market Exchange plunged by a further 7.35%, with total losses since Tuesday approaching 13 billion euros. The market index closed at 827.98 points, the lowest in 27 years.

The Prime Minister’s decision to bring the critical Presidential elections two months forward is seen as a rather risky gamble, due to the distinct possibility of early elections being called in case a President is not elected. With New Democracy and PASOK trailing in the polls, SYRIZA is expected to assume power, although it may not have a parliamentary majority. This in turn means that the political uncertainty may be prolonged and nervousness of the markets extended.

On the other hand, some analysts argued that a second Greek crisis may be less “infectious” for the Eurozone than the first one, since the balances have somewhat changed. To this they point that in other crisis-stricken countries, such as Spain and Ireland; the yield of 3-year t-bills did not exceed that of 10-year t-bills as in Greece. The overall sense, it argued, is that the Greece can no longer derail the Eurozone.