Behind-the-scenes tribulations over the Presidential elections

The government announced the speeding up of the Presidential election process, which is to begin on the 17th of December… 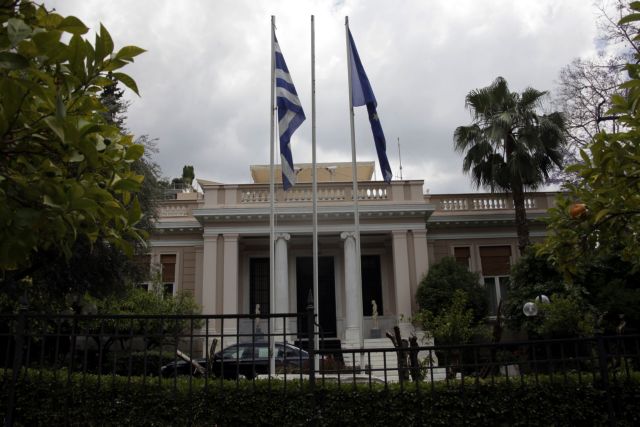 The government announced the speeding up of the Presidential election process, which is to begin on the 17th of December and the third, critical vote of the first phase on the 29th of December. Following the recent developments at the Eurogroup, PM Antonis Samaras and government VP Evangelos Venizelos are confident that they will manage to secure the 180 MP votes they need to elect a President.

At present though, the coalition government can expect 174 to 175 MPs to vote for a President. Many MPs, especially from DIMAR, ANEL and independents, have not yet clarified their stance, although the two-month extension of the bailout program may sway them towards supporting the government’s candidate.

The coalition government has 155 MPs and is working on securing the votes of 25 more MPs. It has been speculated that 16 independent MPs are considering aligning themselves with the government. AS such, the coalition would have to attract votes from ANEL and DIMAR, which have 12 and 10 MPs respectively.

As such, it seems easier for the opposition parties to amass 121 MP votes rather than the coalition government achieving its goal of 180 MPs. The developments in ANEL and DIMAR however may be the key to the vote, as high-ranking government officers expect many MPs to have a change of heart in the third vote. Both parties have experienced internal problems, with some MPs prepared to disobey the party line in the upcoming vote.