The local government elections in Greece were of particular concern to international press, with many media outlets estimating that the outcome of the… 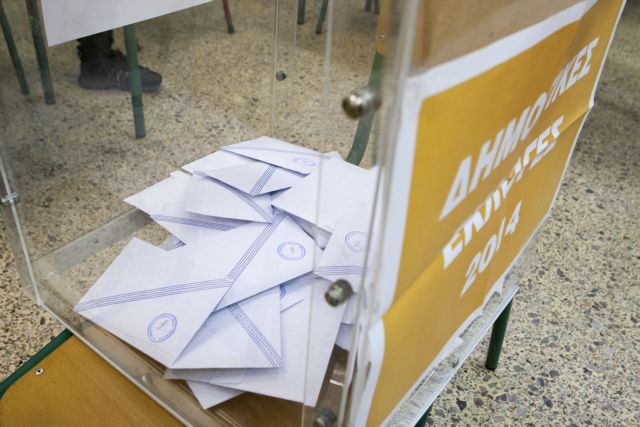 The local government elections in Greece were of particular concern to international press, with many media outlets estimating that the outcome of the first round suggests voters condemning the politics of austerity, while others focused on how there was no clear winner. The overall sense however is that European elections net week will be a serious test of the Samaras-Venizelos coalition government.

According to Reuters, the voters took the opportunity of the local government elections to express their anger and disapproval of the government’s austerity policies and agues that the upcoming European elections will be a major test for the coalition government. Reuters also noted SYRIZA’s performance in Attica and Athens (where about a third of Greece’s population resides) and Golden Dawn’s performance.

Bloomberg focused on the indecision and no clear outcome of the election, pointing out that despite New Democracy’s regional candidates dominating the vote, Mr. Samaras’ party suffered in Athens and Attica, with none of its candidates making it through to the second round. Bloomberg also noted that despite the initial enthusiasm from the exit polls, SYRIZA was unable to “make large inroads in yesterday’s ballot”.

The Wall Street Journal reported that SYRIZA’s candidates performance will trouble the coalition government and notes that the upcoming elections for European Parliament will be a test for the Samaras-Venizelos government. According to the Wall Street Journal, the outcome of the elections may well determine whether Greece insists on the reform program or enters a new phase of political instability.

The French news agency AFP commented that the outcome of the elections in Greece send an “uncertain message”, with the radical left’s candidates in Athens coming out stronger in Athens and Attica, while the coalition government candidates performed better outside the capital. The AFP report also pointed out Golden Dawn’s results, despite being accused of being a criminal organization.

The German news agency claimed that SYRIZA was winning in Athens, while Samaras’ candidates prevailed outside the capital. The German press commented on how there will not be any candidates supported by a conservative party in the second round of elections in Athens. Deutsche Welle claimed that the voters “punished” the conservative Samaras-Venizelos government, citing the results in Athens.