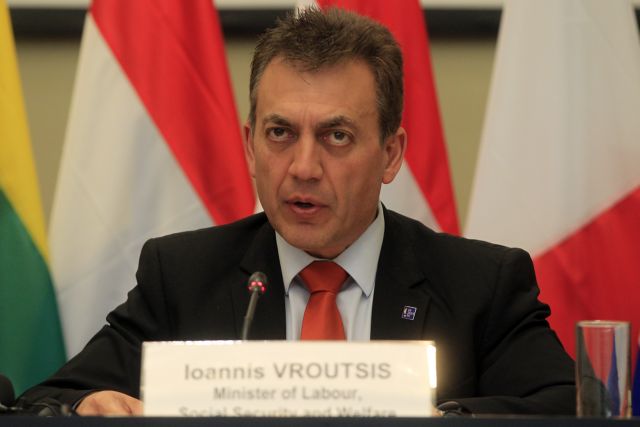 The Minister of Labor Yannis Vroutsis spoke to the Bloomberg news agency and expressed his estimation that the accumulative 5% reduction of insurance contributions will generate 30,000 new jobs over the next two years.

Mr. Vroutsis noted that the cost of insurance in Greece will drop bellow European averages. Following the recent 3.9% reduction, insurance contributions have shrunk by 5% accumulatively since 2012, which the Minister claimed has made the Greek economy more competitive.

Additionally, Mr. Vroutsis claimed that the reforms in the job market have been carried out as planned and announced plans to “simplify” the full body of employment legislation next year. He also reported that the minimum wage would be revised in 2016, after talks between employees, employers, the Bank of Greece and the government.