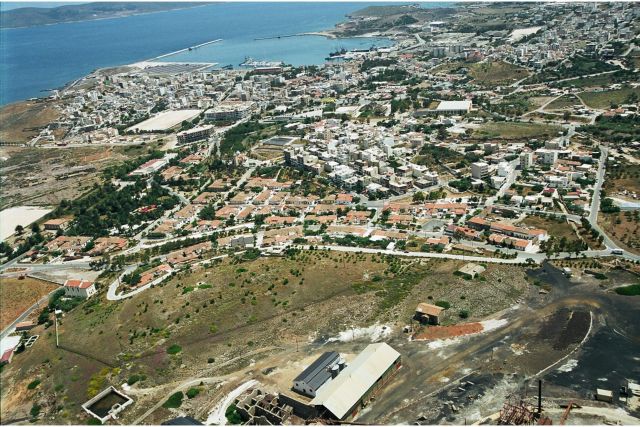 The local authorities in Lavrio made a grim discovery on Wednesday when they located a sunken car at a depth of 18 meters near the pier.

The Coast Guard was called out to the site and a civilian diver was tasked with locating the submerged vehicle. Inside the car there were scattered human remains and clothes.

The human remains have been recovered and taken to the Athens Morgue for a post mortem autopsy.