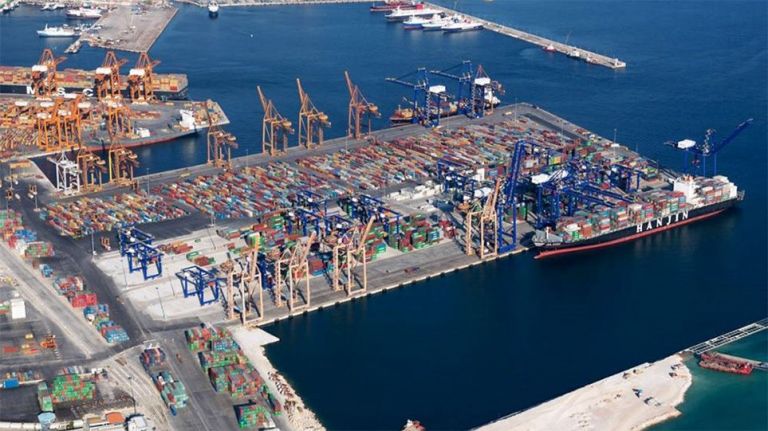 Increases in prices for the provision of services to port users are being applied by the Piraeus Container Terminal (Cosco) resulting in reactions. The increases are attributed by Cosco executives to the rise in energy costs and inflation, while it is pointed out that there have been no increases since 2018.

However, shipping company agents claim that the increases work to the detriment of the competitiveness of Greek production and are in some cases excessive in relation to the index as they reach 255%. As the same actors point out, concerning the increases justified by the large increase in energy costs worldwide, they could fluctuate depending on fluctuations in energy prices.