The return to ‘normalcy’

In the extraordinary circumstance of the COVID-19 epidemiceven before the responsibility of each and every one of us was tried, our freedom was tested. 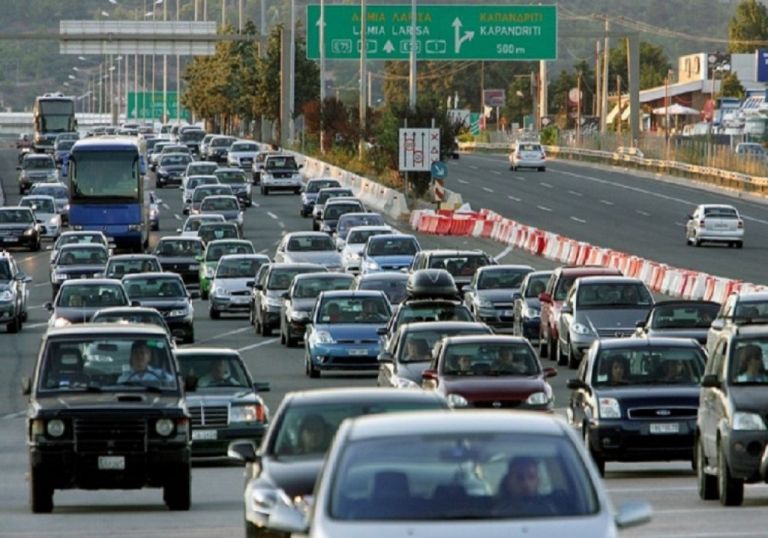 Daily life without having to send an sms to state authorities in order to leave one’s home has returned. But who was actually using the system? Who was heeding public health restrictions that were abolished in practice before they were officially eliminated?

One could well reply “nobody” yet that would not be the right answer. Naturally, there were some people who would send code “6” to walk the dog. Yet this statistical volume – a rather small segment of society – that gives us the big picture. It is the fact that before the restrictive measures were abolished by their creators they had been dismissed as useless by those who were supposed to abide by them. We told our dog and it told its tail, as the saying goes.

Hence, one must ask oneself, “Was this an exercise in assuming personal responsibility in which we failed miserably? Was it a simulated discipline – a nationwide experiment that proved that no emergency can tame our freewheeling spirit? Even one year after the pandemic broke out, the question seems banal. It would be even more commonplace to attempt to quantify discipline by examining how many people cover their nose with a mask, how many wrongly cover only their mouth, and how many wear their masks under their chin.

In these extraordinary circumstance even before the responsibility of each and every one of us was tried, our freedom was tested. The pandemic was far more than the hassle of restrictions. It was an asphyxiating entrapment. We lost our vital space. That way, before the government opened up virtually all activities, everyone was opening a little something for themselves. A stroll without sending an sms, for example, or a walk with one’s nostrils exposed was commonplace.

When one loses one’s vital space he or she is at risk of losing the sense of measure by crowding in public squares, parks, and beaches with the old push and shove. One might take a risk which was not only ill-considered but also affected others.

One did not endanger only oneself but others as well, including patients in high-risk groups

This was viewed by the government as “fatigue” and it served to expedite the government’s lifting of restrictions. From the disorganised public square to an organised bar. It is preferable to have a bit more push and shove with clear rules than to have uncontrolled crowding.

Is what we are experiencing – a return to normalcy and a restoration of the daily life of which we have been deprived for one whole year?

It appears to be more of a starting point for restarting social and economic life, which has reached an impasse and has withered. No level of disobeying the measures from the most necessary to outdated demands can resurrect “normal life”.

This is the overarching conclusion from the historical accounting of this period. It is the edge of the string that all of us individually must grab in order to effect an organised return.