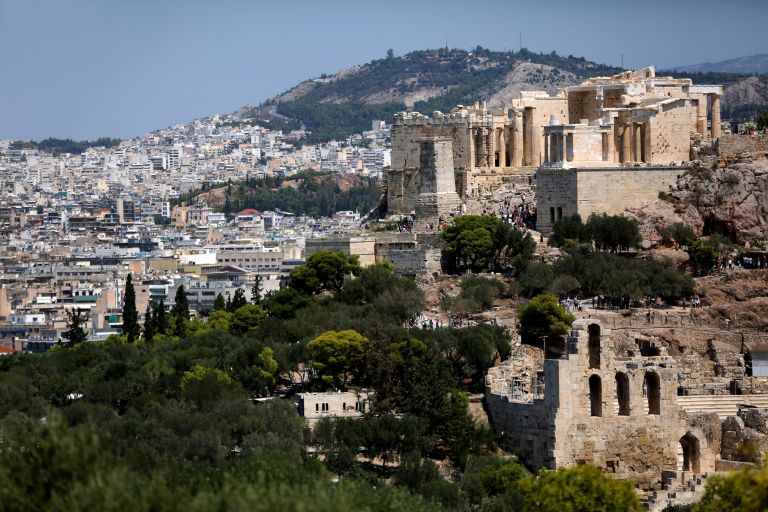 Under the headline “Strengthened by the coronavirus crisis: Greece wants to become European champion in growth”, the German RND network  refers to the forecasts for rapid recovery of the Greek economy after the pandemic, mainly utilizing Tourism and the European Union Recovery Plan .

The RND report cites recent positive forecasts for the course of the Greek economy, as the restrictions of the pandemic are lifted. According to HSBC, the tourism sector could contribute 2 percentage points to growth this year, while Finance Minister Christos Staikouras expects GDP growth of 3.6% for the current year and 6.2% for 2022. The report also mentions the statement of Commissioner Margaret Vestager that Greece “could be the country with the highest growth rate in the Eurozone” in 2022, but also the assessment of the President of Fairfax, Prem Watsa, that “Greece offers fantastic investment opportunities and will exceed all expectations of financial markets and European institutions.” Mr. Watsas’s statement also noted that the team of the Prime Minister, Kyriakos Mitsotakis, “is the best government in Europe, because it has friendly business policies and creates jobs.” In addition, there is talk of upgrading Greece’s credit rating by Standard & Poor’s.

“The EU Coronavirus Recovery Plan is an important development tool”, the author continues and explains that Greece expects from the program grants and low-interest loans amounting to 30.5 billion euros by the end of 2026, which are earmarked for the implementation of Climate Protection and Digitization projects. “The Greek development program could contribute a cumulative 18.3% to Greek GDP over the next six years,” S&P analysts estimate, “the report concludes, noting that in the last 12 months, deposits in Greek banks increased by 19.6 billion euros. “Greeks themselves can do something for the economy (…) Economists expect that part of the money saved will be directed to consumption in the coming months,” said the author.