Opposition parties lash out against PM Tsipras over benefits

The Prime Minister’s announcement to distribute 617 million euros among 1.6 million… 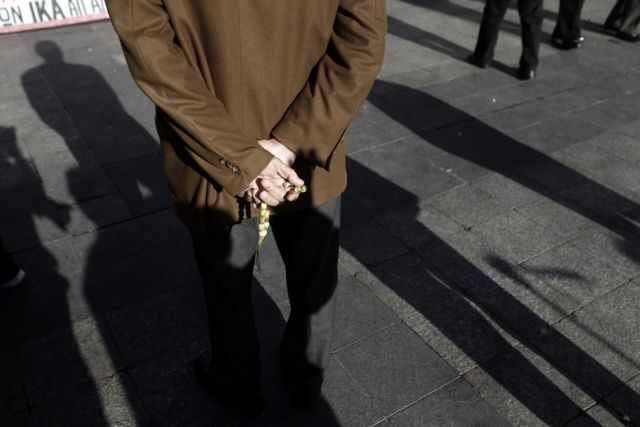 The Prime Minister’s announcement to distribute 617 million euros among 1.6 million pensioners and suspend the planned VAT hike in the islands of the north Aegean Sea has caused major reactions from the opposition parties.

Main opposition party New Democracy accused the Prime Minister of being in a panic, preparing for elections and trying to fool pensioners with his proclamation. New Democracy also claimed that the government will cancel the benefit by raising taxes and reducing pensions.

The Communist Party commented that the proclamations constituted a “provocative mockery” and that the benefits are “crumbs from the bloody surpluses”. In its statement the Communist Party suggested that new taxes and cuts are being planned and called the people to rise up.

The Union of Centrists accused the Prime Minister of following in the footsteps of his predecessors Giorgos Papandreou and Antonis Samaras, estimating that the proclamation was his swan song. The River noted that the benefits were announced before a new series of measures is introduced and argued that that state expenses must be reduced. Finally, PASOK claimed that the benefits will not cover for the tax hikes and measures that are imminent.