Stournaras: “ECB is prepared to support the Eurozone” 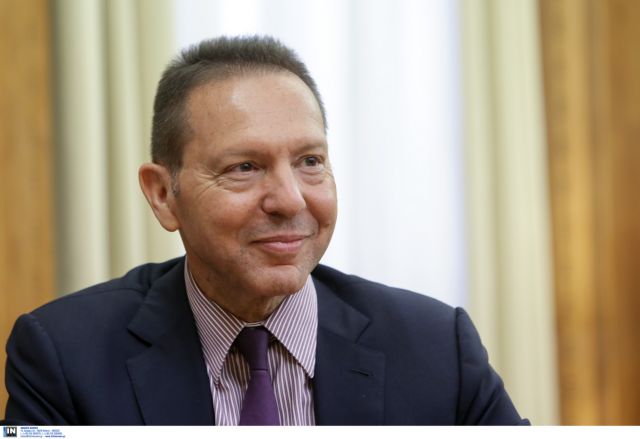 The Governor of the Bank of Greece Yannis Stournaras underlined that the Euroepan Central Bank is prepared to support the Eurozone, if necessary, in an interview published by Bloomberg on Monday.

“Independent central banks will have a much bigger role to play if developments aren’t so benign in the political sphere. If there’s more volatility, more uncertainty, more protectionism, we want to be an even stronger pillar of stability” Stournaras commented.

“My biggest fear is that in a year’s time the political map of Europe might look different” Stournaras noted. “If populism and nationalism are on the rise, this will be risky. At the minimum it’s going to lead to protectionism. And I don’t want to even imagine what the worst-case scenario could be”.

“I think this kind of monetary policy will continue” Stournaras said. “Whether it will continue at the same pace for a specific period or at a lesser pace for a longer period has to be decided. I suspect there will be a number of options on the table when we meet” he stressed.