Bailout review bills to be fast-tracked through Parliament 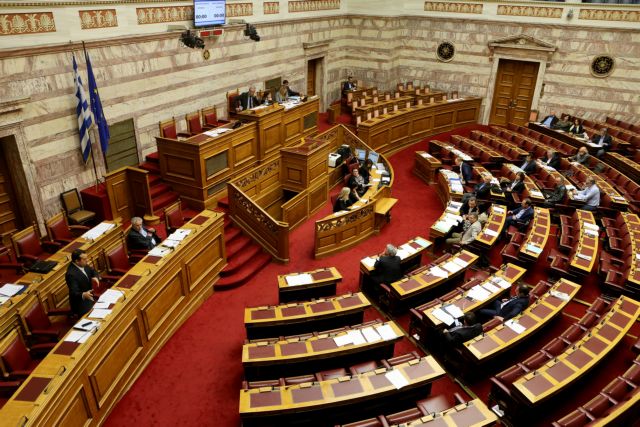 A series of bills addressing the prior actions necessary for the completion of the second bailout program review are expected to be fast-tracked through Parliament.

According to a report in Ta Nea, the first such bill on simplifying business start-up procedures and lifting limitations on competition, will be introduced in Parliament on Tuesday to be debated and voted upon. The second bill, which essentially encompasses the OECD’s toolkit and will address business licensing, will be introduced for debate and a vote on Wednesday.

On Thursday the Ministry of Justice is likely to introduce a bill that will most likely contain the new bankruptcy code. The aim is to begin talks on this bill, however there does not appear to be any pressure to ratify the bill by the 5th of December, as with the previous two bills. Additionally, a vote will take place on integrating European directives on the principle of equal treatment in the workplace, irrespective of ethnic or racial origin.