The River issues sarcastic response to the Prime Minister’s proposals 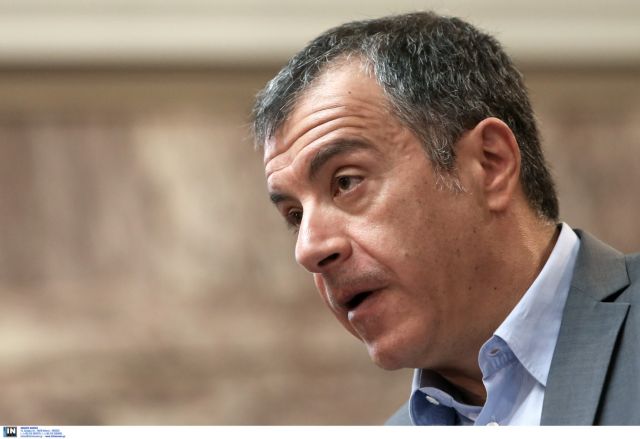 In response to the proposals for a constitutional review presented by the Prime Minister on Monday evening, the River has issued a sarcastic statement criticizing a number of the reforms.

The statement focuses on the calling of referendums, with the opposition party argued that issues of the separation of powers, justice, security and respect of individual and social rights may arise. The River also slams the proposals on the abolition of privatizing water and energy.

The opposition party concludes that the proposals are indeed SYRIZA’s proposal for Constitutional Review and not skits from a summer show.