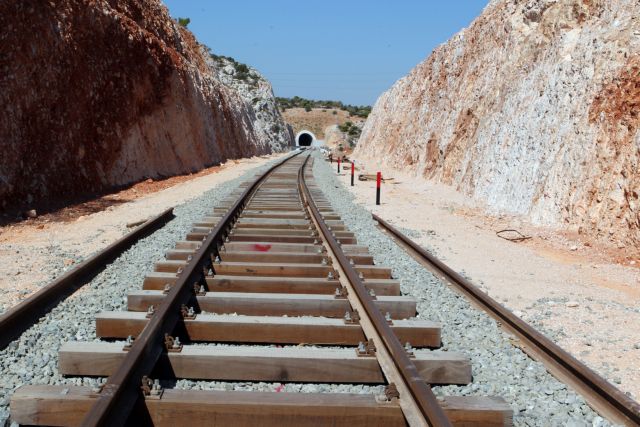 The employee unions at TRAINOSE and OSE have announced a series of strikes, between Friday and Tuesday, in response to the imminent privatization of TRAINOSE, following the submission of a binding offer by Trenitalia earlier in the week.

In the statement issued, the two unions (PEPE and PEP-TRAINOSE) announced rolling strikes in all passenger and commercial services on the train network. As such, there will be no TRAINOSE services until Tuesday.

Any passengers scheduled to travel on these days may receive a refund in cash or travel coupon.