Institutions urge Greece to push forward with prior actions

At Monday’s Euro Working Group meeting in Brussels, the Greek government was… 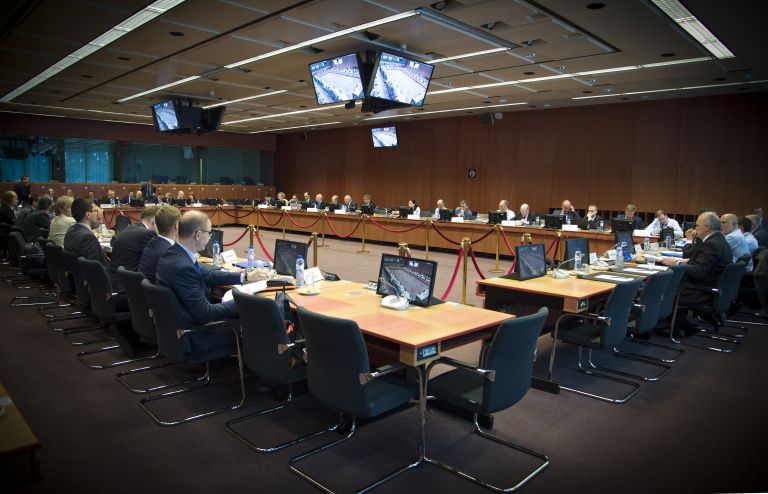 At Monday’s Euro Working Group meeting in Brussels, the Greek government was urged to push forward with the prior actions that are necessary for the second tranche worth 2.8 billion euros. At the upcoming Eurogroup on Monday, Greece will be the second item on the agenda, after the Brexit.

The head of the European Commission’s mission to Greece Declan Costello called the Greek government to conclude with these prior actions as soon as possible, so that the second bailout program review may take place on time, in October.

European sources are concerned about a number of delays already, such as the changes in bank managements and a series of reforms in the energy sector. The institutions are also expecting some resistance in the forthcoming transfer of other utilities to the privatization superfund.

Additionally, the recent contract for the Elliniko development has not yet been ratified, while the Greek government has yet to carry out a number of reforms to the pension system, which are due by September.

Ideally the institutions want all prior actions requiring a vote in Greek Parliament to be addressed and resolved by the end of July, so that second bailout program review may start as soon as possible. Given that there is at least one controversial issue – further deregulation in the job market, i.e. collective dismissals etc – the aim is to avoid further delays.