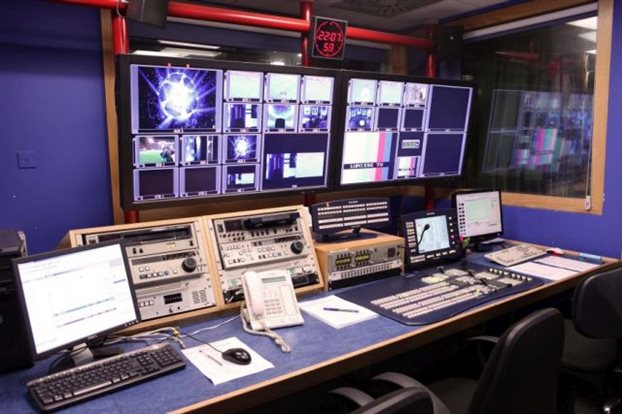 The European Commission has contacted the Greek government in writing demanding explanations regarding the ongoing tender for television licenses.

According to the report in the Kathimerini newspaper, the European Commission may refer the Greek government to the European Courts of Justice, since the legislative initiatives appear to manipulate the independent authority and give greater power and influence to government officials.

Additionally, the European Commission alleges that the government’s legislative initiatives tend to benefit the State broadcaster ERT and as such, has called the Ministers of State Nikos Pappas and Infrastructure, Transport and Networks Christos Spirtzis to respond.

The Ministry of State has responded to Greek media reports that the Kathimerini newspaper – published by the Alafouzos family which also owns SKAI television and radio network – is trying to create a “fuss” and confusion amongst its readers, ahead of State Council decision on an appeal launched by a number of private television stations against the tender. The deadline for submitting an offer for a license is Monday 4th of July.

According to the Ministry, the European Commission’s letter is unrelated to the licensing of television stations. It also notes that the Commission has not asked for any explanations or clarifications on licensing in the one year since the relevant government bill was published for consultation.

The Vice President of New Democracy Kostis Hatzidakis claimed that his party had warned the government about putting its party interests ahead of everything and claimed that the relevant bill conflicts with Greek and EU legislation as well as the Constitution.

Similarly, PASOK’s Evangelos Venizelos argued that the government has attempted to usurp the powers of the independent authority that is meant to overlook television licensing and pass them on to the relevant Minister. According to the former PASOK president, the coalition government’s stance is in opposition to the values of the European Union.