Creditors to demand guarantees from Greece for reaching targets 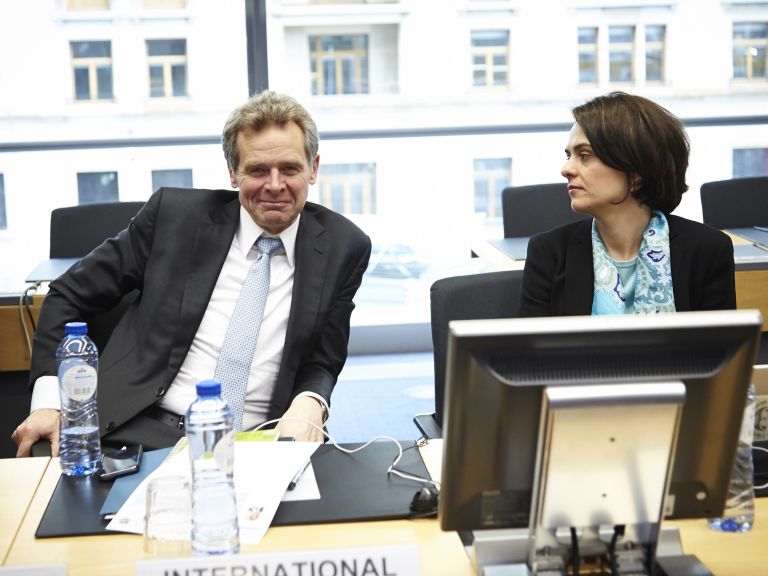 Many reports from the USA suggest that Greece’s European creditors and IMF have reached an agreement in relation to Greece. With the International Monetary Fund disputing the Greek government’s ability to reach its goes, the country’s creditors have decided to request guarantees.

Specifically, the Greek government will be asked to legislate on measures that will automatically come into effect, should it fail to reach its goal for a 3.5% growth rate in 2018. The measures that Greece will have to introduce, in such a scenario, will be worth 3.6 billion euros. This is on top of the 5.5 billion euros worth of measures that must be introduced according to the bailout agreement.

Meanwhile, Reuters reported that the IMF’s managing director Christine Lagarde commented after her meeting with Greek Finance Minister Euclid Tsakalotos that while the Fund will return to Athens, there is a lot of work that needs to take place. Mrs. Lagarde also stressed that the Fund has not changed its opinion on the sustainability of the Greek economy.