Stathakis: “Debt haircut is not perhaps on the agenda” 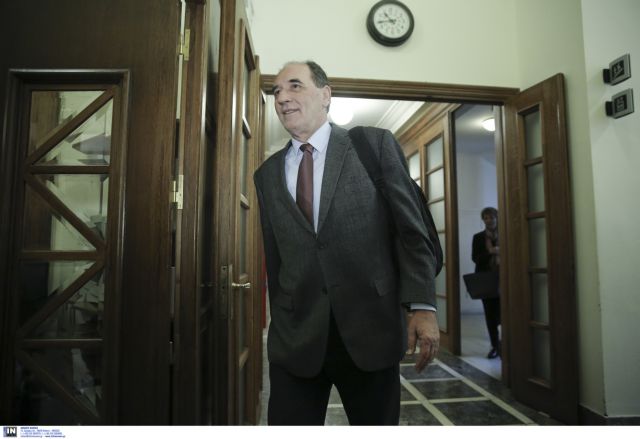 The Minister of Economy Giorgos Stathakis estimated that the negotiations over the Greek bailout review and sustainability of the country’s debt will determine whether the IMF will continue to be involved in the program.

Mr. Stathakis explained in his interview to German newspaper Τagespiegel that according to the agreement that was reached in the summer of 2015, the IMF is meant to act as a technical advisor.

When asked about debt relief, the Minister argued that while the possibility of a haircut is not on the agenda, there are other options in order to ensure the sustainability of the Greek public debt. These include extending repayments, changing interest rates and making loan payments based on growth rates.

Later on in his interview Mr. Stathakis appeared confident that should an agreement be reached between the Greek government and its creditors, then it is possible for a return to growth in the second half of 2016. He added that the Greek government is aiming to conclude negotiations before the next Eurogroup, at the end of April.

Finally, the Economy Minister underlined that major efforts are being made to avoid any additional pension cuts and reiterated the government goal of establishing a sustainable pension system.