Dombrovskis urges Athens to cut expenses instead of raise taxes 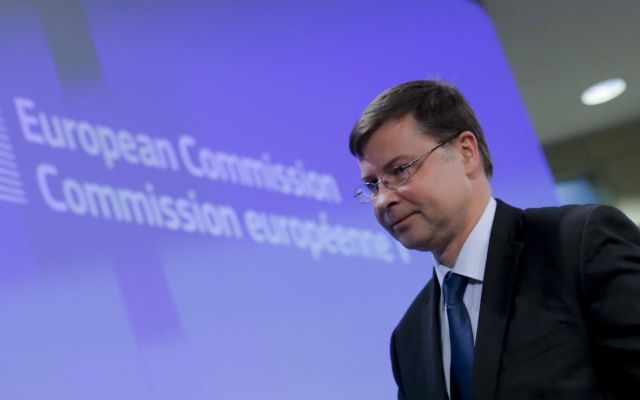 The European Commission Vice President Valdis Dombrovskis urged the Greek government to reduce expenses rather than raise taxes, in an interview for capital.gr and the Cypriot News Agency.

In his interview Mr. Dombrovskis commented that while in 2014 Greece was on its way out of the bailout, the new coalition government decided to take ‘another path’.

He further explained that there was a return to growth and job creation in 2014, however the next government changed policy, which underlined the financial stability that had been achieved.

When asked about the bailout program review, Mr. Dombrovskis stated that based on past experience, it may conclude gradually, with aid also being disbursed in installments.

Although he recognized that efforts have been made in relation to the management of non-sustainable loans and tax and pension reforms, he insisted that they have yet to be resolved.