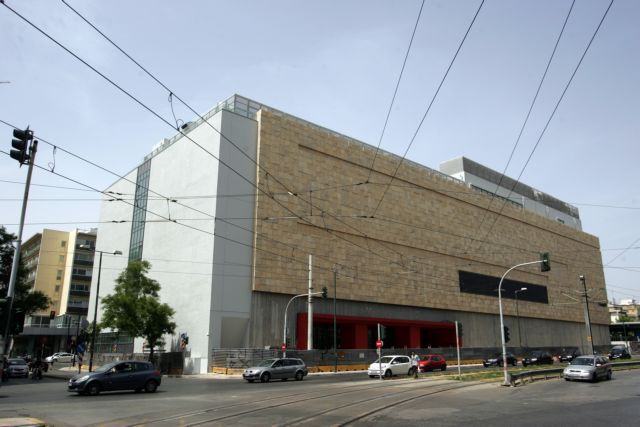 The recent resignation of Jan Fabre from the helm of the Athens & Epidaurus Festival has delayed the opening of the National Museum of Contemporary Art, which was scheduled to open on the 29th of June.

According to a report in Ta Nea, an exhibition from the Antwerp’s Museum of Contemporary Art, which was meant to take place during the opening of the museum in Athens has been rescheduled for October.

The exhibition was initially meant to take place in October, however Jan Fabre decided to bring it forward in June, to include it in the Athens & Epidaurus Festival. The museum director Katerina Koskina commented that plans are being made and that various events make take place over the summer, ahead of the official opening in October.