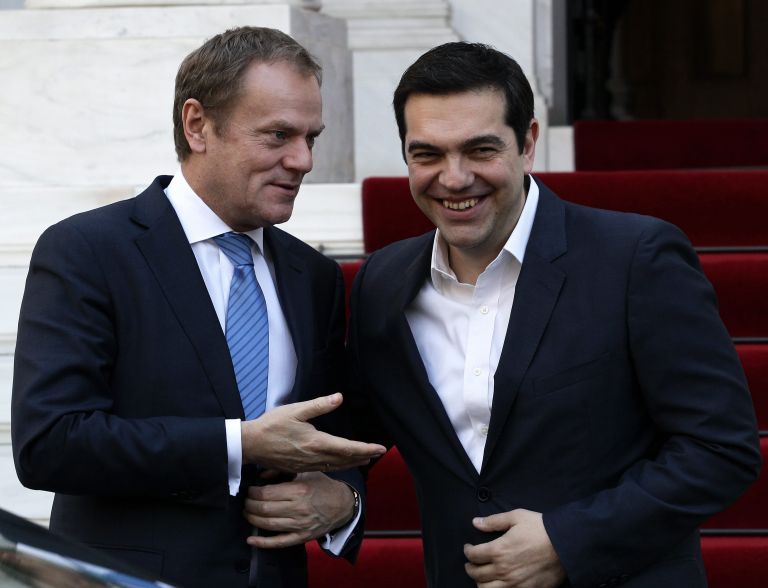 The President of the European Council Donald Tusk will be received by Prime Minister Alexis Tsipras at 10am in Athens on Thursday, in order to discuss the refugee crisis.

The meeting is scheduled ahead of the critical European summit meeting on Monday, the 7th of March, with Mr. Tusk also scheduled to visit Vienna, Ljubljana, Zagreb and Skopje. On Friday Mr. Tusk will visit Turkey, for talks with PM Ahmed Davutoglu and President Recep Tayyip Erdogan.

Continuing to build a joint European response to migration. In Athens now for a meeting with PM @atsipras pic.twitter.com/G3zynw58jT