The Port Authority of Mytilene is to gradually receive an additional fifty Coast Guard officers, including a number of Special Forces… 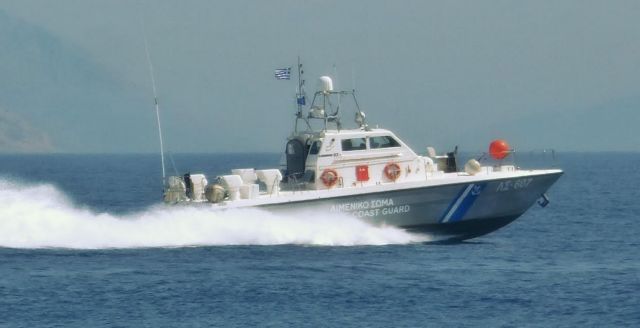 The Port Authority of Mytilene is to gradually receive an additional fifty Coast Guard officers, including a number of Special Forces officers, in order to cope with the profound refugee and migrant influx on the island.

Aside from taking part in rescue operations, as hundreds of boats from the Turkish shores reach the island on a daily basis, the Coast Guard officers will also help increase security on the island, as restless migrants and refugees have clashed in recent days, frustrated at their inability to leave the island and carry on their journeys.

The president of the nationwide union of Coast Guard officers Mr. Dimitris Saitakis told To Vima that this development is a small, yet important step towards providing a solution to major problem of managing such a large number of refugees and migrants. Mr. Saitakis did not rule out the possibility of appealing to the courts so that the Coast Guard services in the Aegean receive greater support.