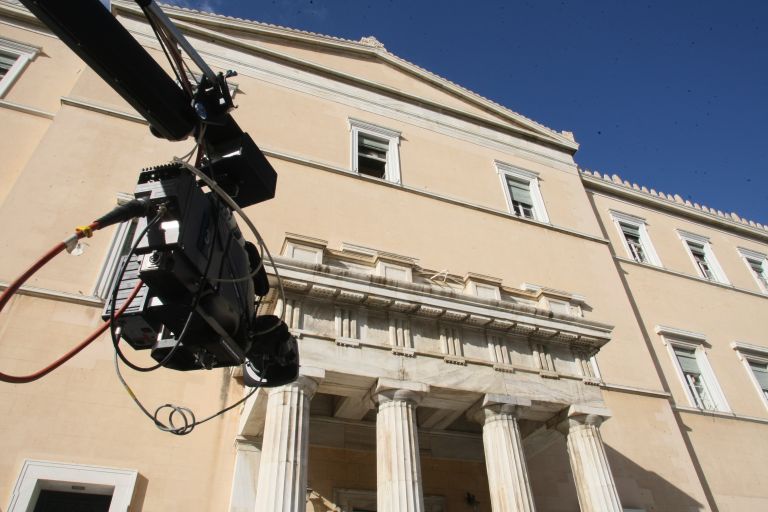 The failure to elect a President in Parliament on Monday and the announcement of general elections has dominated international headlines, with many networks and agencies highlighting the political and financial uncertainty.

According to Reuters this development may “derail the international bailout program”. While SYRIZA has had the lead in opinion polls for some time, the gap with New Democracy has narrowed, meaning that the opposition party may not have the power to bring forward the changes it has promised. The report also notes how the Greek economy has been greatly affected by the prospect of snap elections in recent times.

The German press claims that SYRIZA forced the early elections, while Der Spiegel arguing that the current government and the EU fear a potential triumph of SYRIZA, which fiercely rejects the austerity that the country’s creditors demand. The German newspaper also stressed that Greece is about to take a “turn to the left” and underlined the plunge in the stock market exchange.

The Süddeutsche Zeitung argued that while the political instability has concerned Greece’s creditors, the German Minister of Finances expects that any government to be elected in the upcoming elections will respect the commitments of its predecessors. The article however warns that SYRIZA has spoken of a renegotiation of the austerity package and a debt haircut.

The BBC commented that “Greek MPs rejected the presidential candidate nominated by Prime Minister Antonis Samaras” and that the defeat is regarded as “a major setback” for PM Samaras and “the Eurozone couνtries that worked hard to bring Greece back from the brink in 2010”. The article also points out Wolfgang Schäuble’s warnings of deviating from the agreements and the stock market plunge.

The Guardian notes in its coverage of the Presidential election that the snap elections “could put Greek bailout at risk”, while debating what this development means for the rest of the Eurozone.

The Presidential election was also on the front page of the French Liberation, which focused on the impact the vote has had on the economy and stresses that the markets expect an anti-austerity party to rise to power. The French AFP news agency reported that the stock exchange dropped by 11%, with the markets concerned over SYRIZA’s plans.

The New York Times on the other hand compared the situation to that of 2012, when it seemed that Greece was on the verge of being ousted from the Eurozone. The article highlights the panic that has been caused by the prospect of the left-wing SYRIZA rising to power, citing its commitment to renegotiate the bailouts and a debt haircut.

These sentiments are also shared in the report by Bloomberg, which points out that the prospect of early general elections has caused turmoil in the international markets and evokes memories of the developments in 2012, when the financial crisis peaked and Greece’s place in the Eurozone was in jeopardy.

The Italian press was also extensive in is coverage of the Presidential elections, with La Republica commenting that Greece is shaking Europe once again. The Corriere della Sera argued that the New Year would bring doubts and fears, while the Stampa stressed how the political developments have worried Europe and caused another plunge in the stock market.