The British Museum director Neil MacGregor has revealed plans to loan more artifacts to other museums, including artifacts… 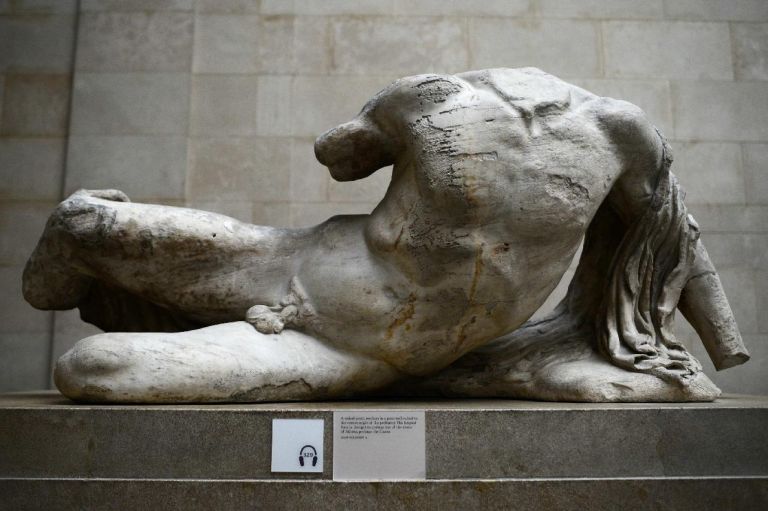 The British Museum director Neil MacGregor has revealed plans to loan more artifacts to other museums, including artifacts belonging to the Parthenon marbles collection kept in London. The comments came after it became known that the British Museum has loaned a statue of the river god Ilissos [pictured] to the State Hermitage Museum of St. Petersburg in Russia.

The unprecedented loan prompted a response from Prime Minister Antonis Samaras who dubbed the loan “an affront to the Greek people” and stressed that “we Greeks are one with our history and civilization, which cannot be broken up, loaned out, or conceded«. According to Mr. Samaras, the loan renders British arguments for not returning the Parthenon marbles invalid.

The museum director told the Telegraph newspaper that it was “natural” for the British Museum to lend artifacts to foreign Museums and tha discussions with certain museums have been going on for about a year. When asked whether Athens has asked to loan the marbles, he responded negatively, since the Greek government refuses to ask for something it be claims it belongs to it.