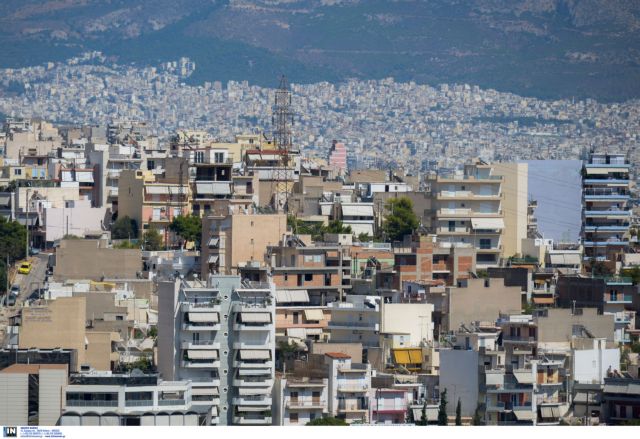 The outgoing Minister of Growth Nikos Dendias presented an ambitious plan currently being drafted in order to address the major problem regarding bad loans.

At a press conference held on Monday, Mr. Dendias presented his “split and freeze” plan, where the loan is split in two parts: one which will be serviced as normal (or possibly with more favorable terms) and another which will be frozen for a set amount of time.

While no specific details have been set, preliminary thoughts suggest the frozen part of the loan could amount to 30% for 15 years. Strict income and asset criteria would also be put into place, primarily to protect primary residences.

The general director of a major bank commented that Mr. Dendias’ proposal may be implemented under certain conditions and stressed that such a plan would only apply for lenders who are truly facing financial difficulties. The bank official further added that an across-the-board solution would be too big for the system to handle.