Hardouvelis: “We have a marathon ahead of us” 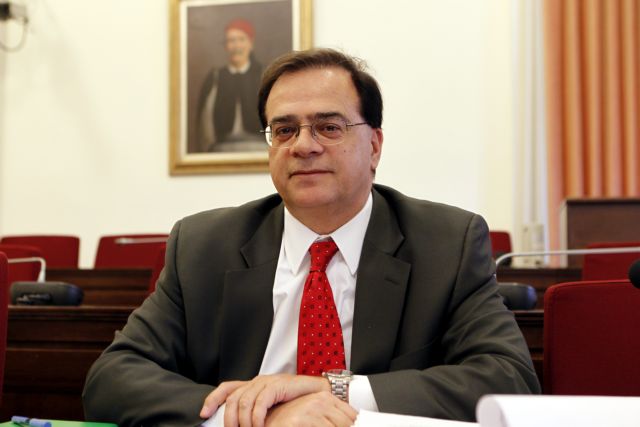 The new Minister of Finances Gikas Hardouvelis appeared on ANT1 where he explained that Greece has “a marathon” ahead of it and revealed that he would focus on reducing unemployment and stabilizing the people’s income.

Mr. Hardouvelis will soon be faced with the implementation of prior actions set by the troika in order to collect two 1-billion-euro tranches in June and July. The Minister of Finances is expected to attend the Eurogroup meeting on the 19th of June and will have his first contact with the troika heads in mid July, when they are scheduled to visit Athens for about 10 days, ahead of the review in autumn.

The troika is expected to reiterate the twelve prior actions, as outlined in the bailout terms. These include:

The newly-appointed Minister will also discuss changes to the insurance system, the new payroll in the public sector (the second in three years) and whether to extend the collection of the emergency solidarity contribution, among others.