Friends reveal that “Roupakias was on Golden Dawn payroll” 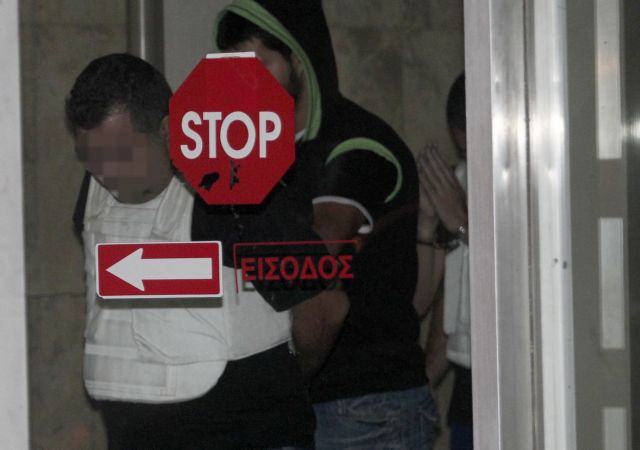 According to close friends of Giorgos Roupakias who spoke to vima.gr, the 45-year-old was on Golden Dawn’s payroll, as was his wife and daughter.

Friends claim that Roupakias used to be a supporter of a different political party, but decided to work for Golden Dawn for extra income. He was involved in some of Golden Dawn’s controversial soup kitchens “for Greeks only” and other local events.

Family members who spoke to To Vima stated that they “do not want to have anything to do with him”, while neighbors mentioned that he was away from his home for extended periods due to his working at fishmongers and occasionally as a truck driver for an oil company.

When questioned by the police about his involvement in Golden Dawn, Roupakias claimed that he frequented their offices, but was not a member. After his arrest he claimed that he had been in the cafeteria in Amfiali to watch a football match and after being attacked on his way to his car, he was forced to stab Fyssas.

Roupakias’ wife however revealed that he was at home that night at the time of the football match and after receiving a phone call from an unknown person in the evening, he headed off to participate in the fight. It appears that Roupakias blindly attacked Pavlos Fyssas without even knowing the extent of the victim’s involvement in the altercations that preceded.

The 45-year-old, who has been charged with homicide with intent and weapons violations, will testify at 9am on Saturday. His wife and another woman, who attempted to conceal Golden Dawn-related material, face perjury and obstruction of justice charges, while the head of the local Golden Dawn chapter was arrested on weapons charges after a collapsible baton was recovered from their offices.