Crete – Great damage to viticulture from the recent heatwave 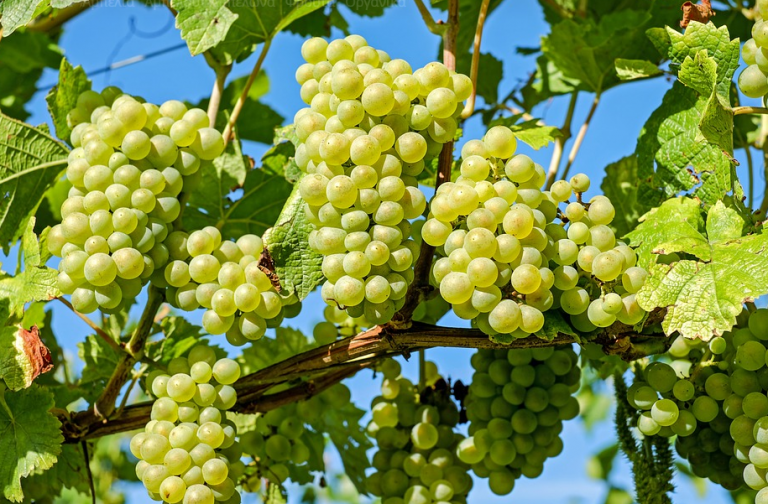 From the 15,000 to 20,000 thousand tons of grapes that Crete exports to the EU every year, it is estimated that the production will not exceed 3,500 tons

The damage that viticulture has suffered from the recent heatwave is great, according to the president of the organization of grape-growers of Crete, Priamos Ieronymakis.

According to Mr. Ieronymakis, “from the 15,000 to 20,000 thousand tons of grapes that Crete annually exports to the European Union, mainly to Germany, this year it is estimated that the production will not exceed 3,500 tons”. The vice-governor of Heraklion Nikos Syrigonakis and the MPs of Heraklion from SYRIZA Socrates Vardakis and Nikos Igoumenidis as well as the president of Association of European Regions for Products of Origin (AREPO) Irini Houdetsanaki. The governor of Crete, Stavros Arnaoutakis, has already informed the president of the Greek Organization for Agricultural Compensation (ELGA), Andreas Lykourentzos, about the devastation caused by the heat in the agricultural production-viticulture on the island, asking to visit the island to find out the extent of the problem in the areas.

Mr. Ieronymakis also announced that in the context of solidarity with the fire victims in consultation with the Region and the bodies involved, a burned area will be requested in Attica where the organization of grape-growers of Crete will plant trees.

A “War” of words between Athens and Ankara
Ακολουθήστε