Editorial: The memorandum is leaving, the noose remains

Despite the celebratory pronouncements that we shall hear about the end of the memorandums, the end of uncertainty and the return to economic normalcy are a long way off. 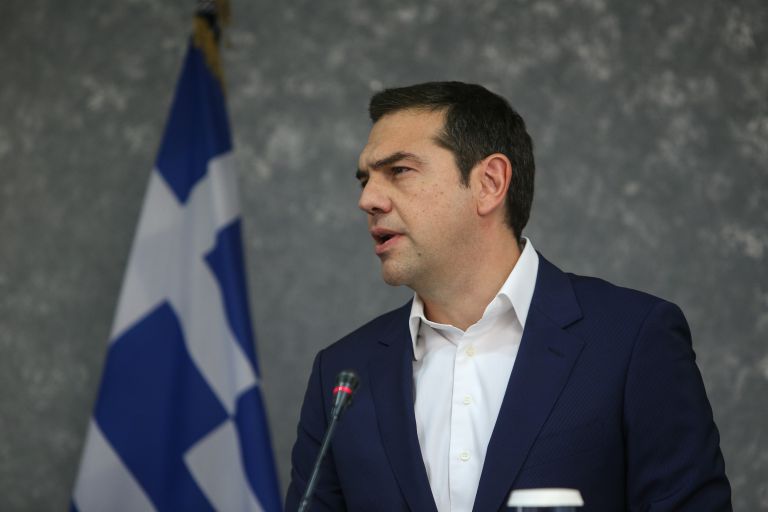 Share
Does anyone believe that something will change in their life today? Does anyone believe that the formal end of the memorandum – the one brought on by PM Alexis Tsipras’ tough negotiations – entails a real change in economic policy, or in citizens’ daily lives? Despite the pompous statements that we shall hear today, it is doubtful if even ministers and SYRIZA cadres believe it is so.
The clean exit, the return to normalcy, and the prospect of becoming independent of the commitments that we have undertaken are unfortunately vain hopes.
A glance at the statements and analyses of European politicians and players is enough to realise that we cannot expect substantial changes. We hear kind words about the sacrifices of the Greeks, and about the tremendous cost we have paid throughout the years of the crisis, but right after that comes the admonition not to change course.
We are told to not even consider annulling the commitments that we have undertaken, not to make the error of not implementing reforms, and so forth. Even the perennially optimistic European Commissioner Moscovici hastened to remind us that in early September, an EU delegation will come to Athens to conduct a review, before the 2019 budget is tabled in parliament.
The markets remain indifferent to the bailout exit. The bond spreads are prohibitively high, which currently makes any thought of borrowing from the markets unfeasible.
Fiscal adjustment and the super-primary surpluses will be a basic element of economic policy over the coming years, while much-awaited economic growth is moving at a turtle’s pace.
The new era that Mr. Tsipras promises is a far cry from reality. As much as he may try to prettify the day after, it will not be much different than today. If he succumbs to the temptation of pre-electoral pledges in order to keep the critical mass of SYRIZA voters, then the danger of sliding into a new crisis is very real, especially in a period of general instability in neighbouring countries.
Despite the celebratory pronouncements that we shall hear about the end of the memorandums, the end of uncertainty and the return to economic normalcy are a long way off.
A period of strict surveillance may be ending, but the new era will not be strewn with rose petals, as the government would have us believe.

Everyone must understand this – and above all the government and the main opposition, which as it seems will be called upon to manage the next day, after the elections.