Ieronymos: “Fillis is problematic, I am skeptical of a mosque”

In an extensive interview, the Archbishop Ieronymos clarified that this “major opponent”… 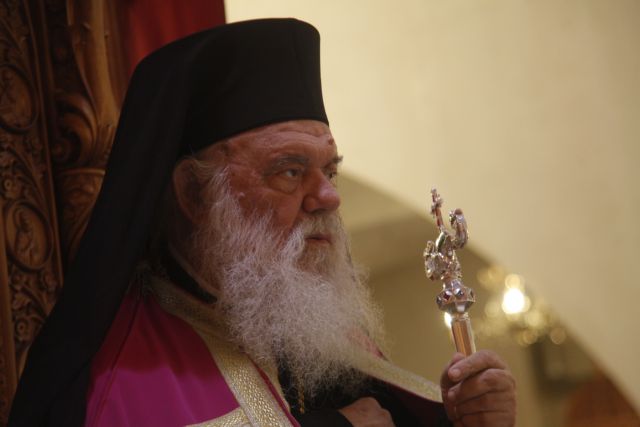 In an extensive interview, the Archbishop Ieronymos clarified that this “major opponent” is the Minister of Education Nikos Filis, calling him “problematic”, while noting that he cannot stand by idly on matters of “principle and faith”.

During the interview on Skai, the religious leader claimed that there are no extremists or “Talibans” in the Greek church, claiming that it is an inherently ‘democratic space’ where all opinions are heard out. Asked about controversial statements made by the Metropolitan Bishop of Kalavryta and Aegialia Amvrosios, the Archbishop that he is points out is “not wrong”, but rather the way he says so.

Regarding the separation of Church and State, the Christian Orthodox leader argued that are many discussions on the subject, bur nobody is clear on what. The Archbishop noted that word ‘separation’ does not exist in the Orthodox Church and claimed that the Church gives birth to the people who create the State. As such, he said, there is nothing to separate.

Finally, the Archbishop expressed his reservations over the construction of a Mosque in Athens. According to the Christian Orthodox leader there is the threat that Muslims from different denominations and ethnicities would start a “war” over it.

A full transcript of the interview in Greek is available online.