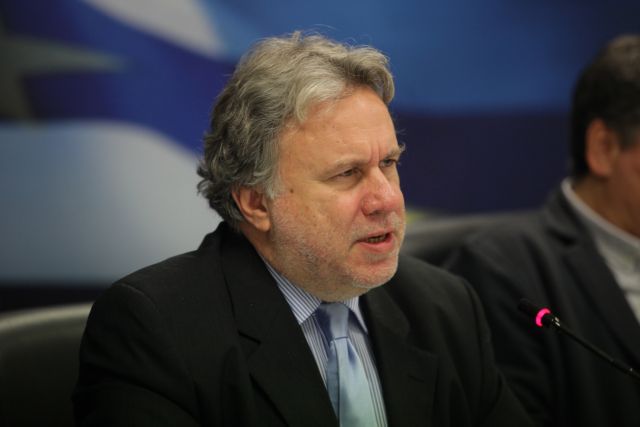 The Minister of Labor Giorgos Katrougalos has dismissed media reports which suggest that as part of the negotiations with its creditors, the Greek government will abolish the so-called “13th and 14th salaries”, which are given as Christmas, Easter and summer holiday bonuses.

Mr. Katrougalos specifically told the Ethnos newspaper that these rumors are “fabricated news, which aim to extended the uncertainty” in Greece. This statement came in response to a report in the Sunday edition of To Vima, according to which a series of labor reforms will necessary in order to secure the disbursement of the next tranche in the fall.

Among these rumored planned reforms are the abolition of the 13th and 14th salaries in the private sector, introduction of collective dismissals, overhauling the legislation on unions and reforming legislation on calling strikes. To avoid major reactions the government is considering abolishing the bonuses for new employees, while in the case of older employees it will restructure and and include the bonuses into their 12 salaries.