A series of reforms are being planned for secondary education, after professor Antonis Liakos submitted his… 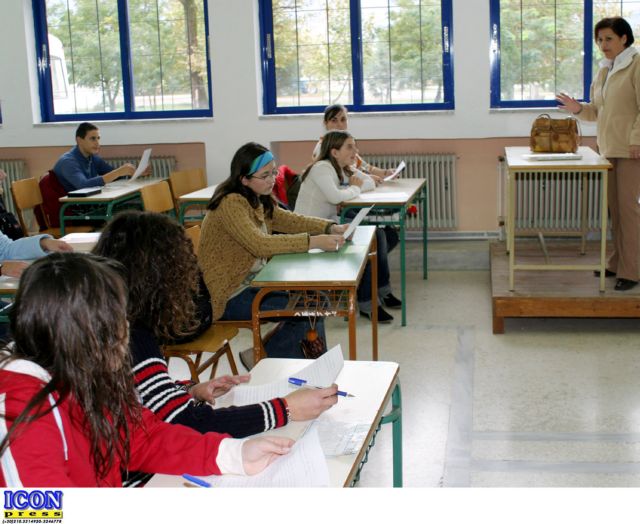 A series of reforms are being planned for secondary education, after professor Antonis Liakos submitted his recommendations for junior high school to the Ministry of Education.

Among the major changes proposed are to separate subjects in primary and secondary ones and introduce a descriptive grading systems (“good” and “excellent”) to replace the existing 0-20 system.

Other proposals include cutting down on the curriculum, from 35 to 32 hours of teaching per week. As such, this would involve reducing the teaching hours of Ancient Greek by one hour. This specifically has generated reactions.

The Ministry is also planning to split the school year into two four-month periods, rather than three trimesters, extend teaching to the end of May and reduce the amount of written tests required to advance to the next grade among others.

Teacher federation OLME is expected to review the proposals and make its own recommendations and comments, as part of the school reform. The changes ultimately decided will be introduced in two years, to provide enough to prepare.